A Culture of Inclusion Wins Gold

The Best Awards celebrated the best of the best. We were inspired to see so much of our indigenous culture on display from the award winners, to the use of te reo Māori and a formal mihi whakatau. We were also able to celebrate the new Toitanga Award, in which we had a hand in defining the name. Toi tū e ngā ringa rehe. He mihi ki a koutou! 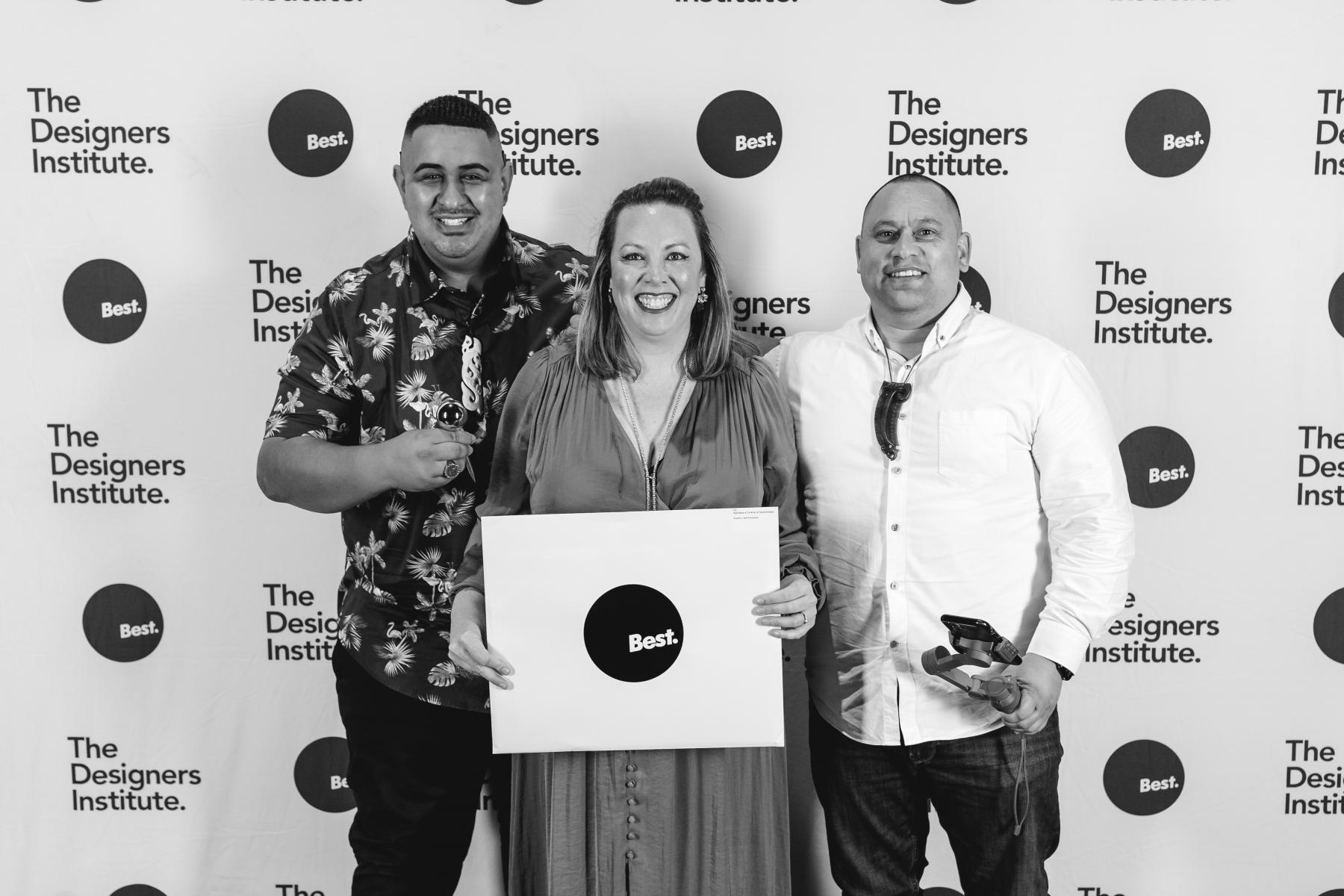 We were proud to be nominated for 5 Best Awards and pleasantly surprised that we won two golds and 1 bronze, as well as a nomination for the best of the best Purple Pin for Tū Mai.

But what made us even prouder, was seeing some the beautiful expressions of culture throughout the work and the evening. 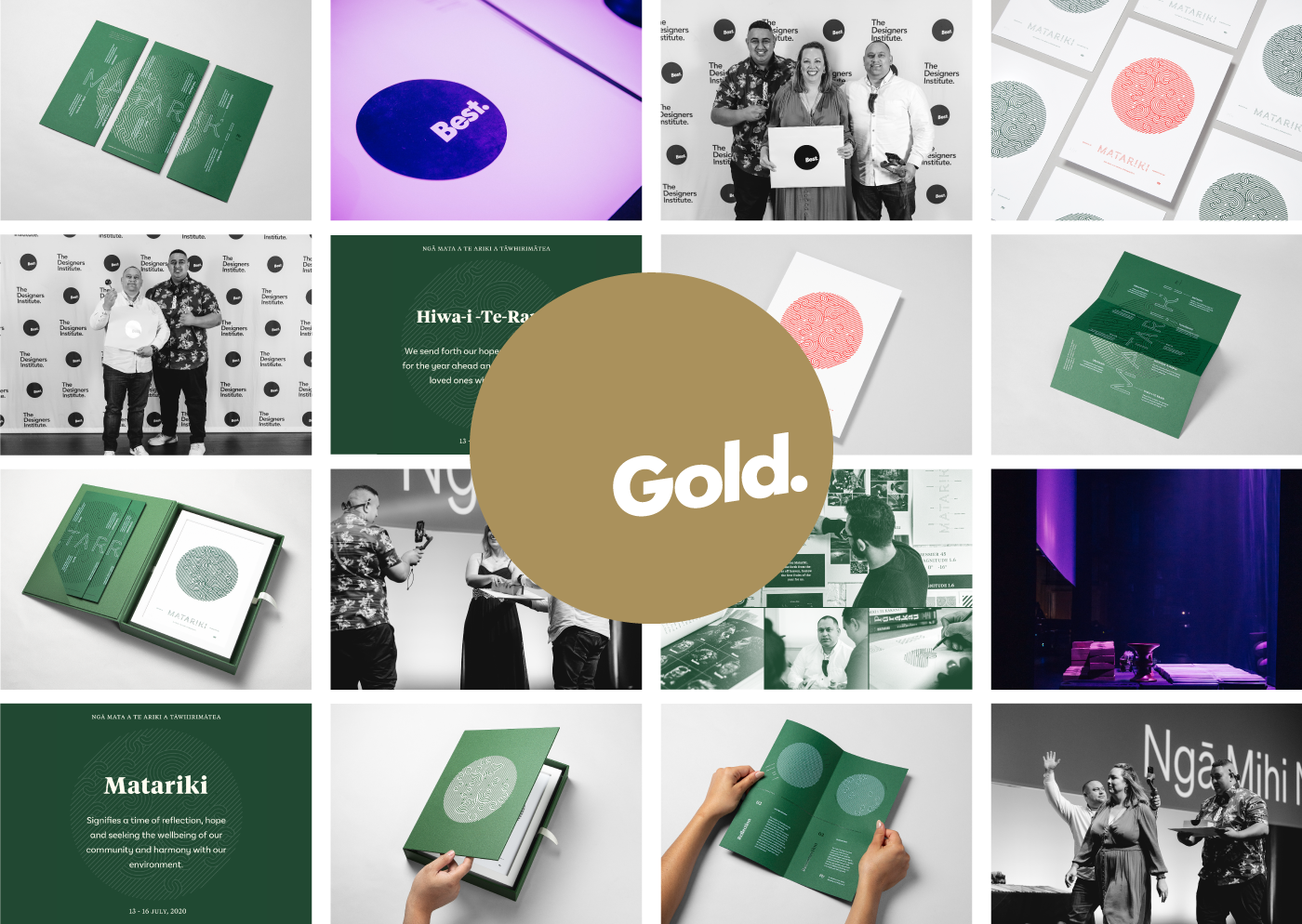 The awards evening was highlighted by the participation of mana whenua, Ngāti Whātua Ōrākei, who provided karakia, mihimihi and waiata. The awards were presented in te reo Māori throughout the evening. It’s great to see DINZ and Te Taura Whiri I Te Reo Māori working together to create an experience that is enriched by our indigenous language.

We were proud to see our cousins at Run win two golds for their work that was inspired by diversity and inclusion and the amazing work by Extended Whānau for winning the purple pin for Toitanga, excellence in Māori design. Fly, Run and Extended Whānau all aspire to create work with rich visual storytelling that embraces a te ao Māori perspective. Amazing work team! 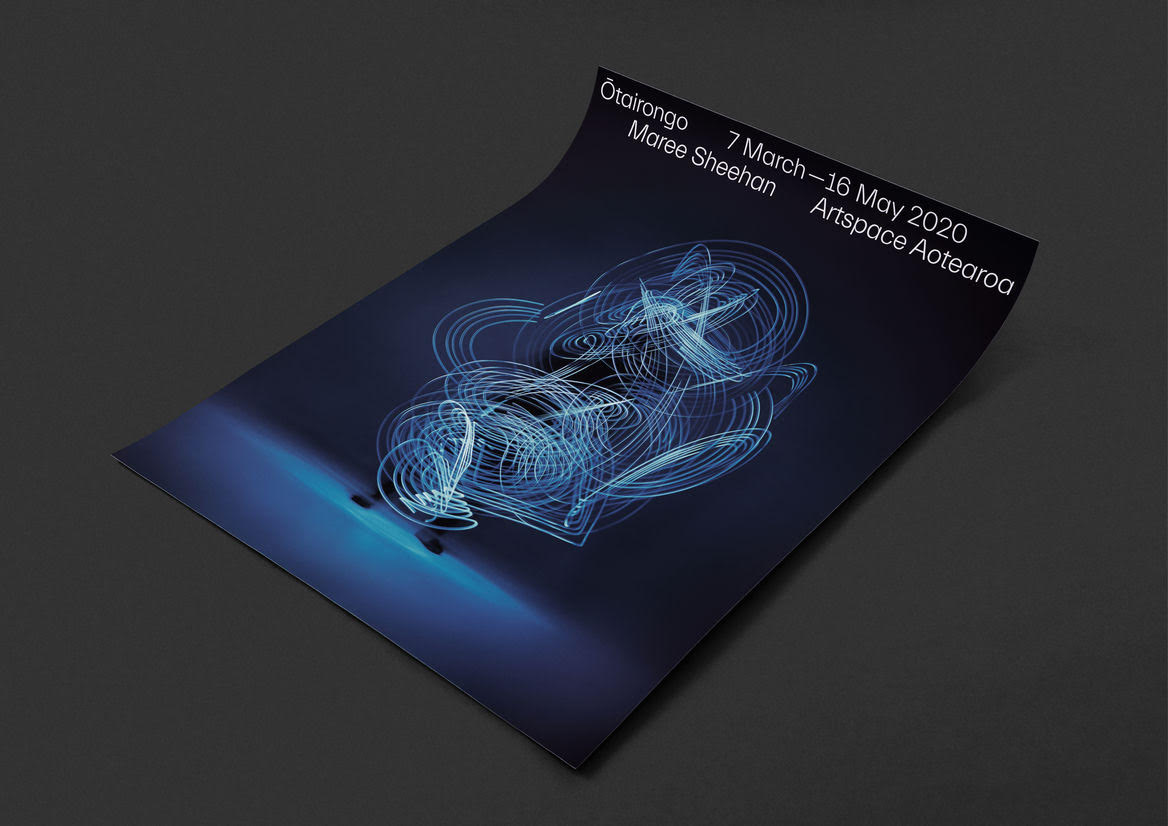 It was spoken by Tinirau of Wanganui and is a plead to hold fast to our culture. For without language, spirit and land, the essence of Māori would no longer exist. 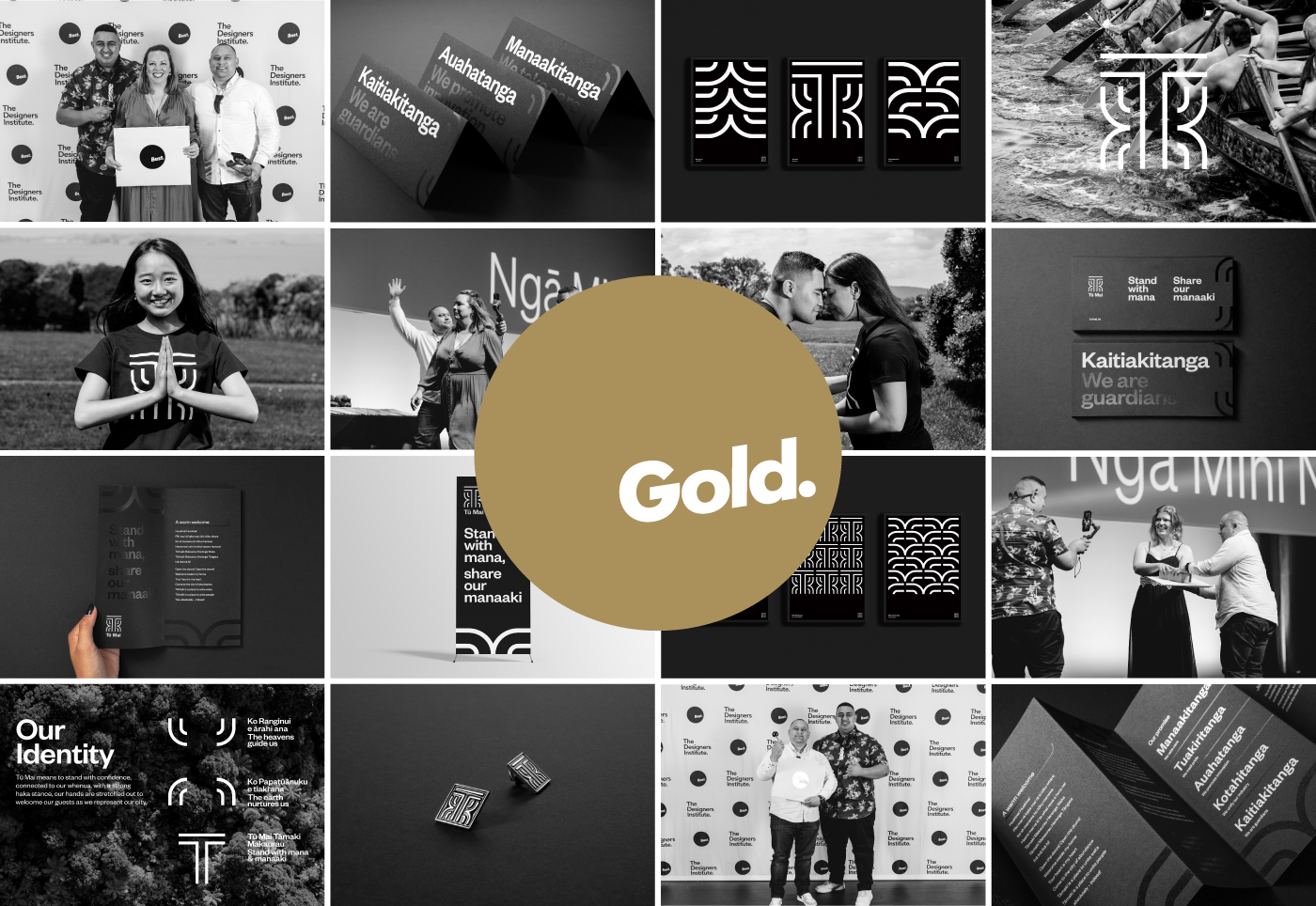 Toi means art, native, indigenous and also the summit or pinnacle. Toitanga is about art and creativity that is inspired by authentic indigenous thought and visual storytelling that reaches the very pinnacle of creative expression.